Since its inception, the Achari Foundation has strived hard to enhance and promote the educational, social and economic development and empowerment of underprivileged individuals and groups.

The basic philosophies of the foundation have been to invoke the importance of strong values and moral character, of achieving self-sufficiency and in turn helping others, and of being fiscally responsible stewards of philanthropic funds. The Association ultimately aims at creating and sustaining positive social change that leads to an inclusive society.

Our work aims to break the vicious cycle of poverty and social isolation and to restore hope for a better future. We believe that every person has an equitable right to access resources and opportunities in order to live and develop with dignity and to become an active and contributing member of our society. 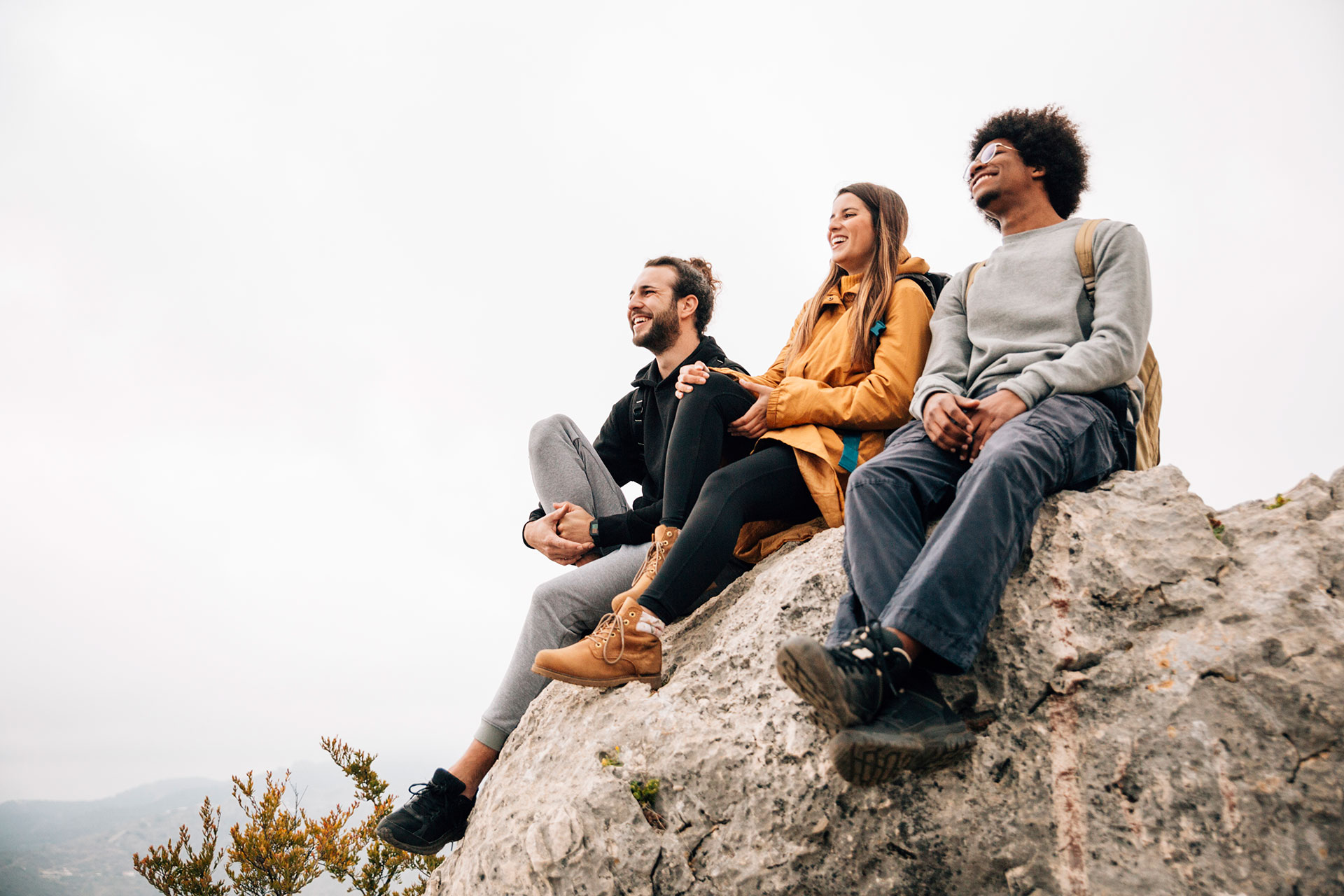 He was a born leader whose leadership traits were noticed at an early age by his elder brother Saidaiah Chary who helped him nurture and develop those traits. Initially, Achari started working with his elder brother Saidaiah Chary in construction works. Saidaiah Chary used to construct houses in Miryalaguda and his other brothers worked on wood and iron needed for the construction. As he noticed Achari’s leadership qualities, Saidaiah had assigned him the role of managing the labourers during the construction work. Both the brothers were instrumental in constructing such iconic buildings in Miryalaguda as Samithi office, KR Estate, Srinivasa and Shakuntala Theaters.

Achari had a passion to buy unique items, in 1966 he bought a Diesel JAVA bike from a retired Army officer. He customised the bike so that he may carry the 12 Barrel Gun that he owned. In those days, not many could afford bikes in rural India. A bike was considered a status symbol.

Achari started his political journey by participating in the Telangana Agitation of 1969. He started Telangana Praja Samithi (TPS) in Miryalaguda along with his younger brother Janardhana Chary and others.

During the agitation he snatched the 303 rifles from the police and threw those rifles in the nearby well. As a testament to his strength and valour, people of Miryalaguda still recount the way he broke one of the 303 Rifles on his lap in one shot before throwing it into the well. To quell the agitation, the police started firing. Achari and his friends quickly escaped. It was later learnt that one of the agitators was killed in the police firing. Following the protest, Achari, who was seen as one of the important agitators for a Separate Telangana, was jailed for six months. However, he soon came out of jail with the help of his elder brother and family friend C D Naidu.

Soon after coming out of jail, Achari merged the Telangana Praja Samithi (TPS) with Congress and started his Political career working under Tippana Krishna Reddy. On observing Achari’s leadership qualities, Tippana Krishna Reddy gave him a prominent role in the party and he soon became the Weaker Section Taluk President and the first person to form sixty odd unions in the Miryalaguda Taluka.

Later, Achari became the Chairman of the Agricultural Market Committee in August, 1975. In this position, he initiated a lot of reforms in the Market office. One such reform was aimed at preventing the exploitation of farmers by the market officials by increasing the salary of contract employees. He was also instrumental in building godowns and sheds for the use of farmers to store their crops. His foresight was also evident in the building of the compound wall of the entire Market office in order to protect the market from pigs and thieves.

Some of the important social activities that Annabhimoju Madana Chary carried out during his lifetime:

No third party agency is working on behalf of Achari Foundation for any recruitment, training, camps or other activities related to Achari. Please check/consult with Achari Foundation directly to get correct information or assistance. Please beware of any unwarranted claims made by anyone on our behalf. Kindly bring any such claims to our notice for immediate attention and action. Achari Foundation doesn’t charge any money from anyone for these activities. So if you come across any individual/ organization making a monetary demand in our name please bring it to our notice immediately on support@achari.org.